Items currently on Lay Away for our customers
Product Compare (0) 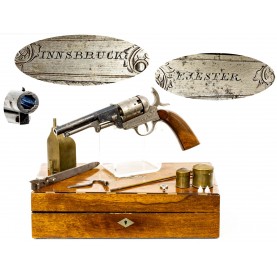 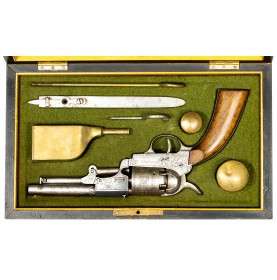 1848 was the first year when Samuel Colt claimed that his patents, designs and his Hartford manufact.. 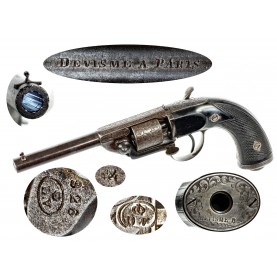 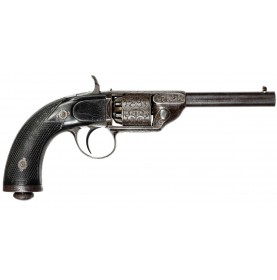 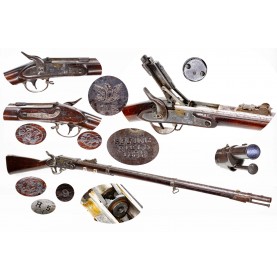 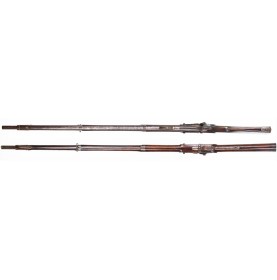 George Woodward Morse may have been one of the most important firearms inventors of the mid-19th&nbs.. 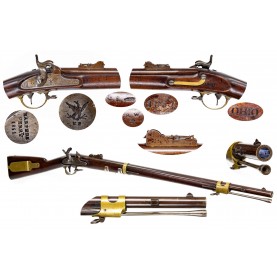 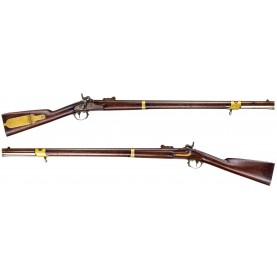 This is a FINE condition example of the a very scarce subvariant of the US Model 1841.. 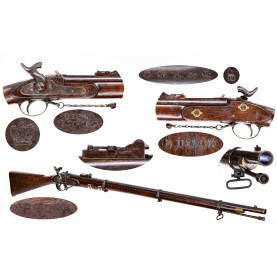 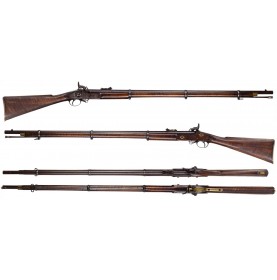 The Pattern 1853 Enfield Rifle Musket was the second most used infantry long arm of the American Civ.. 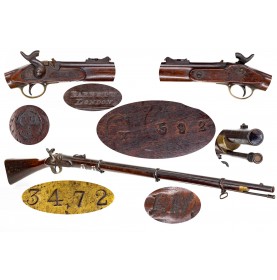 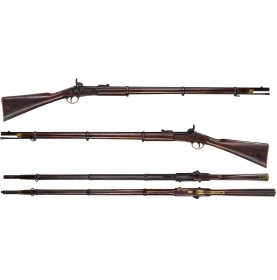 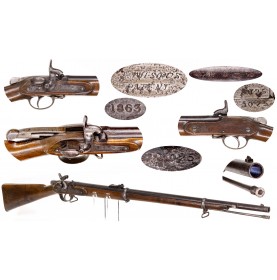 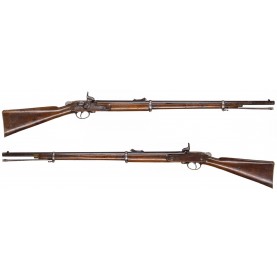 The Wilson’s Patent Breech Loading Rifle is one of the rarest and most sophisticated of sm..