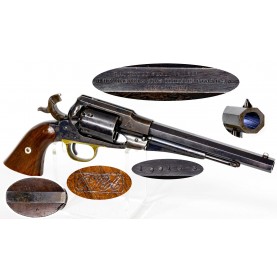 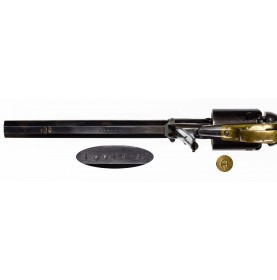 The Remington “Army” .44 percussion revolver was the primary competition to the Colt Model 1860 .44 .. 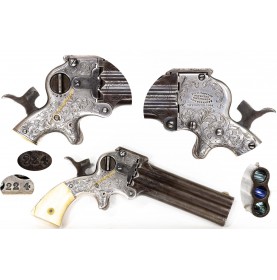 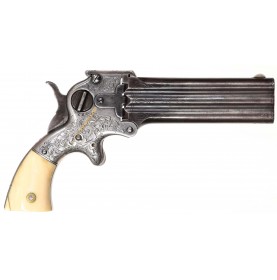 This is a really outstanding, presentation grade example of a scarce three-barreled derringer by Wil.. 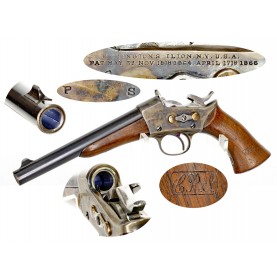 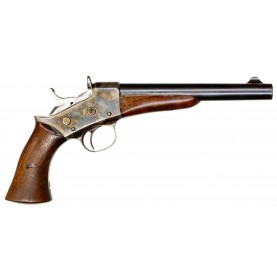 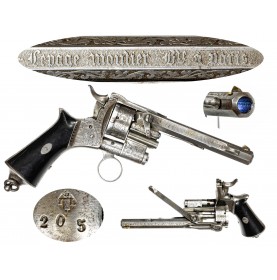 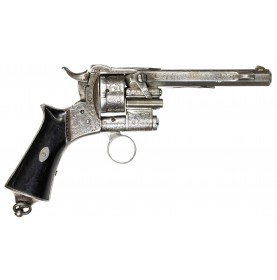 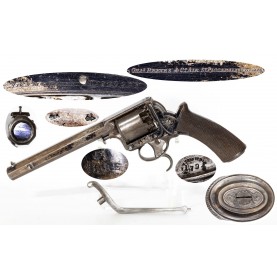 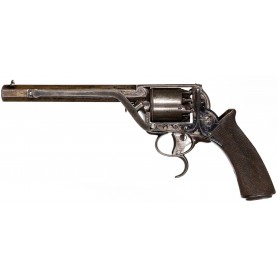 This is a VERY GOOD+ to NEAR FINE condition, Tranter’s Patent 2nd Model Dou.. 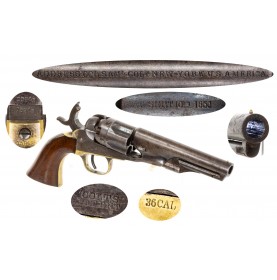 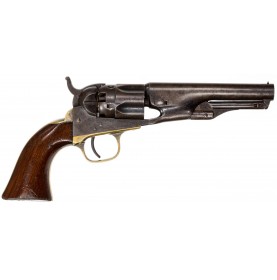 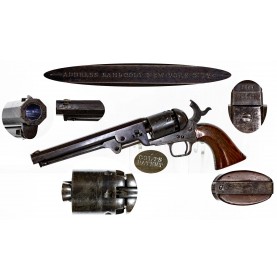 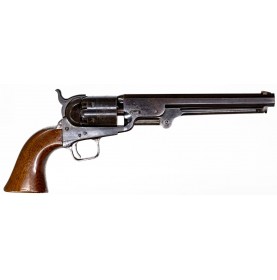 Next to the Model 1873 Colt Single Action Army revolver, there is probably no Colt revolver that is .. 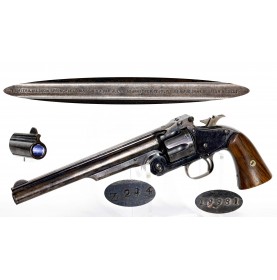 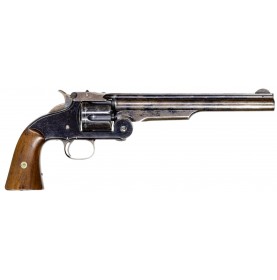 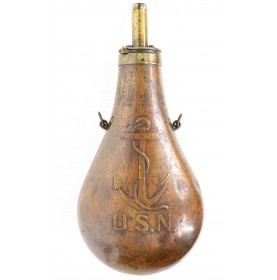 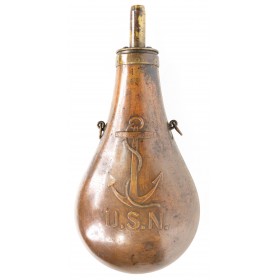 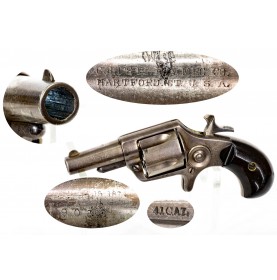 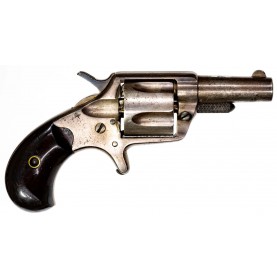 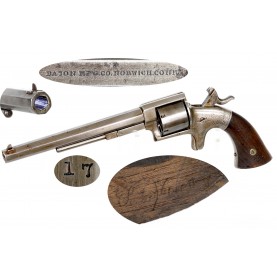 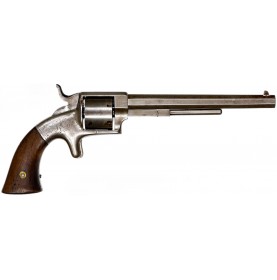