Offered here is a really nice example of the Pattern 1853 Enfield Rifle Musket a.. 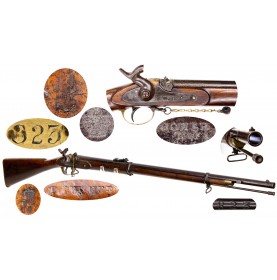 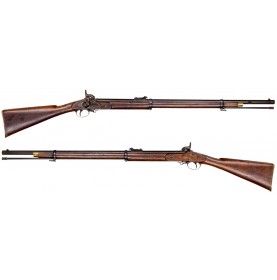 This is a well-used but authentic example of the rarely encountered Confederate imported Britis.. 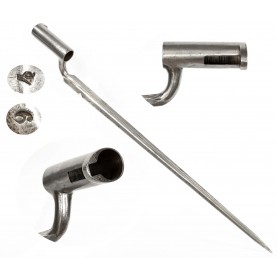 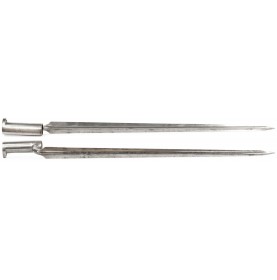 This is a FINE example of the Austrian Model 1838 Laukart Socket Bayonet. This p.. 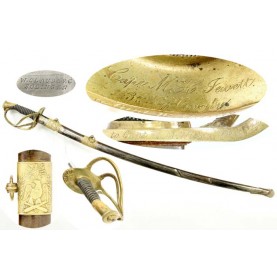 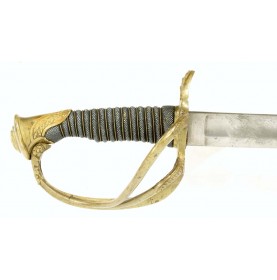 Few Civil War period artifacts offer more allure than those that can be identified to the person (or.. 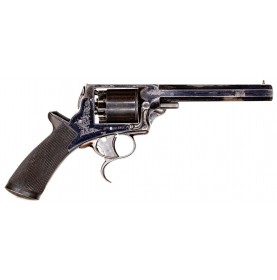 This is a FINE condition example of a large frame, 54-Bore Tranter’s Patent 3rd .. 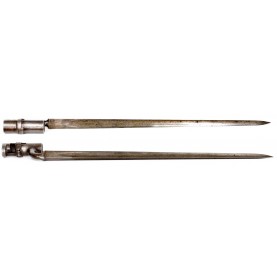 The Pattern 1851 Minié Rifle is one of the least often encountered of all general issue Br.. 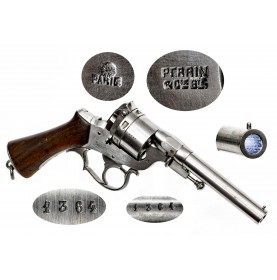 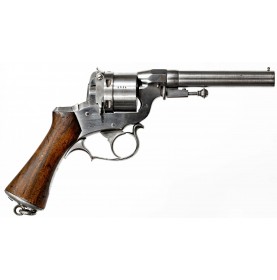 Next to the Raphael revolver, the Model 1859 Perrin Revolver is probably the lea.. 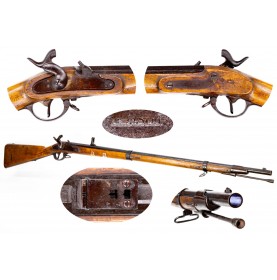 This is a really attractive example of the desirable Austrian Model 1854 Lorenz Rifle Musket, i.. 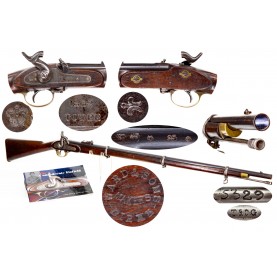 The Pattern 1853 “Enfield” Rifle Musket was the second most used infantry long arm of the American C..