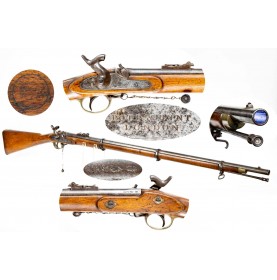 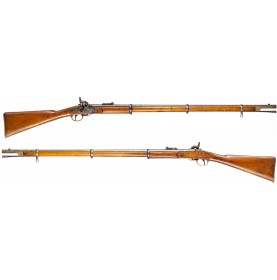 The Pattern 1853 “Enfield” Rifle Musket is often noted as being the second most used long arm on bot.. 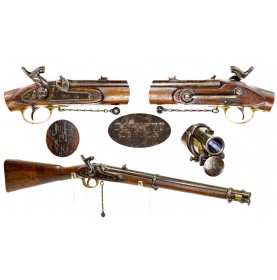 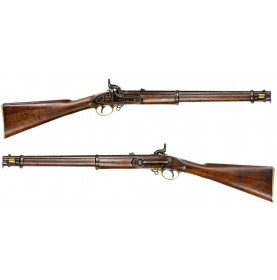 The Pattern 1856 Cavalry Carbine is a rarely encountered Civil War era long arm, and even those carb..

This is really nice example of a rather scarce US socket bayonet. The US Model 1851 Cadet Musket Soc..