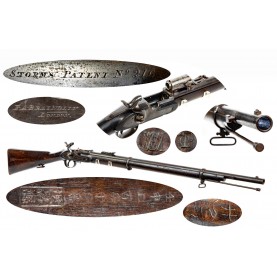 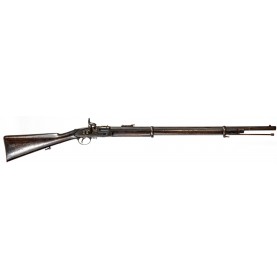 Sometimes, in order to understand the significance of an historic weapon, one has to have at least a.. 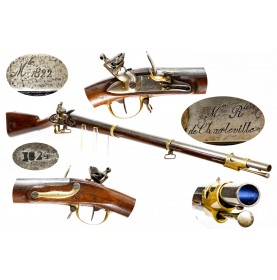 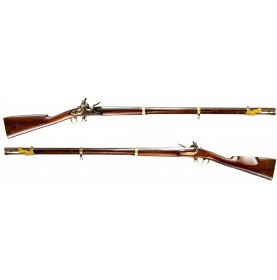 In June of 1815 Napoleon was defeated by the united forces of the Seventh Coalition under the comman..

This is a VERY GOOD condition original, Civil War era arsenal re-pack of what was original.. 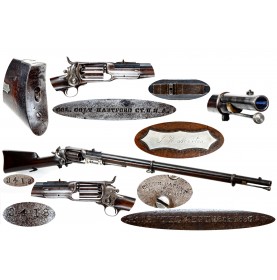 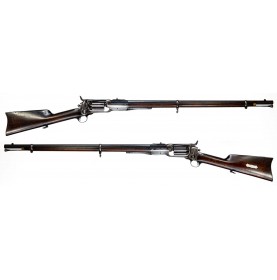 In 1855, Samuel Colt introduced his “Sidehammer” series of handguns and longarms. The handguns are k..

The US M1835/40 was the last flintlock musket to be adopted by the US military. While the official m.. 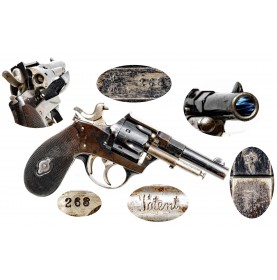 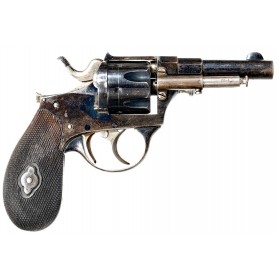 This is a VERY FINE condition example of a rare Pocket Sized Commercial German Model .. 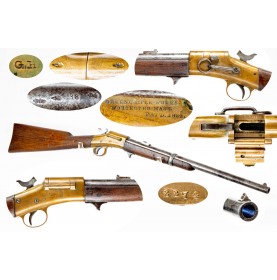 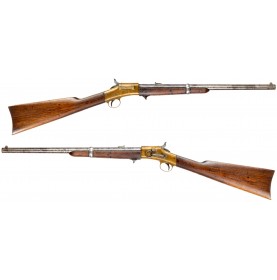 The Warner Carbine is a great example of the many styles of innovative, breechloading, met.. 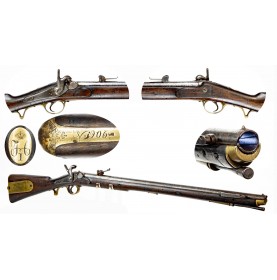 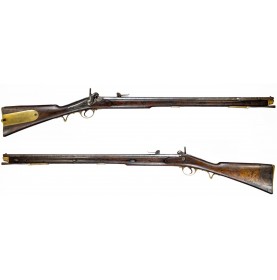 During the first half of the 19th century the military longarms of Russia were heavily influenc..

In many ways the large bore marital pinfire revolver, based upon the patents of Casimir and Eugene L..