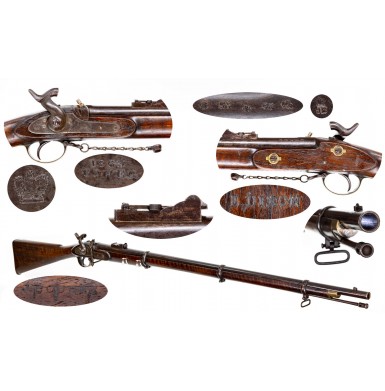 ON HOLD / LAY AWAY